Sweets to the sweet

With the end of October comes the great American tradition of Halloween, a time usually marked by dressing up, parties, trick or treating, and plenty of horror films. While the UK celebrates Halloween to a far lesser extent than the USA, you will no doubt have seen decorations, large boxes of candy on sale and horror movies placed more prominently on cinemas and streaming services advertising. With that in mind, should you wish to get into the spirit of the season and watch a single horror film this Halloween, make it Candyman (1992). At first glance, this movie might look like a typical slasher with nothing new to add to the genre, but watch it and you’ll see it become a psychological thriller with plenty to say. 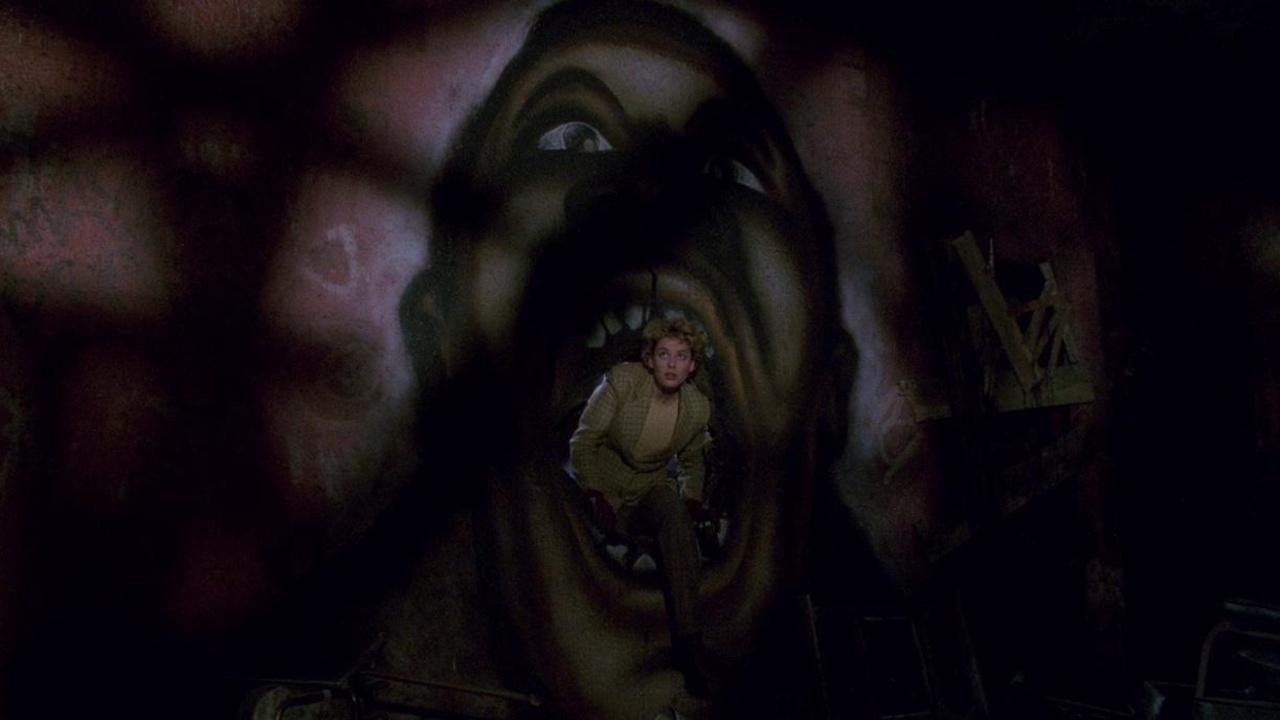 (The main character, Helen Lyle, emerges from a graffiti of Candyman)

The central theme of Candyman is the urban legends we tell each other and the power they carry. Candyman is summoned by saying his name five times in the mirror, an idea taken from Bloody Mary, and his hook is surely inspired by old tales of a hook-handed killer hiding at campsites. We all know an urban legend, in modern times we’ve seen the rise of Slenderman and in Hong Kong you may know of the seven sisters (Tsat Tsz Mui Road anyone?). What function do these myths carry? Are they simply designed to scare children, or are they a reflection of primal fears, that which lurks in the unknown of the dark, of the sea etc. Can they be something else, something more? 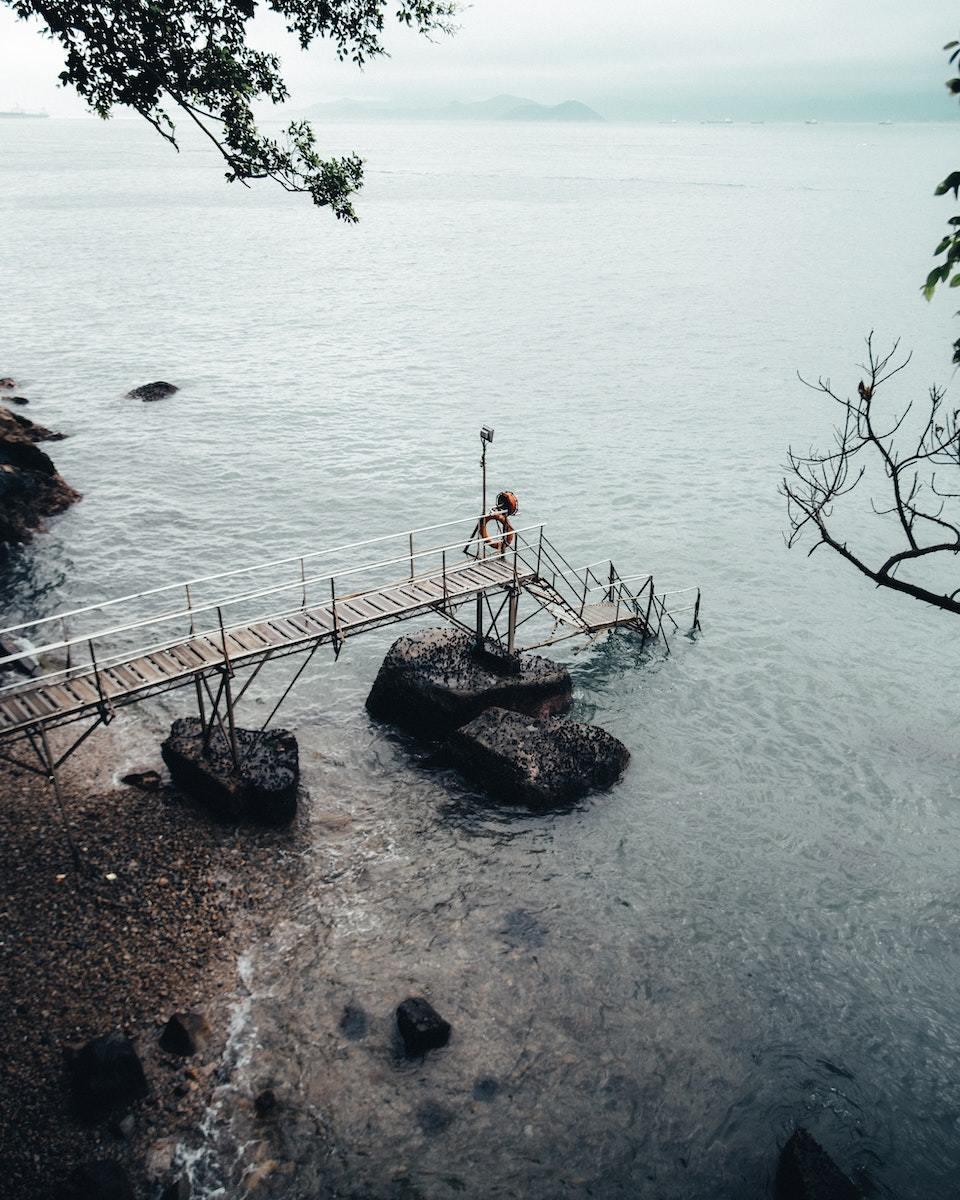 The interesting thing about Candyman is that he is powered by belief and only when that belief dwindles does he return to unleash his full vengeance, and I say vengeance instead of fury, because of his origin, for Candyman’s story starts with tragedy – he is a former slave who is killed unfairly and brutally for impregnating a white woman.

This commentary on racial issues within the movie is further explored in this year’s soft reboot, Candyman 2021 where the story takes a new turn in that the titular character becomes an avenging spirit against the injustices against black people in America, particularly to the hands of the cops, victims like George Floyd. 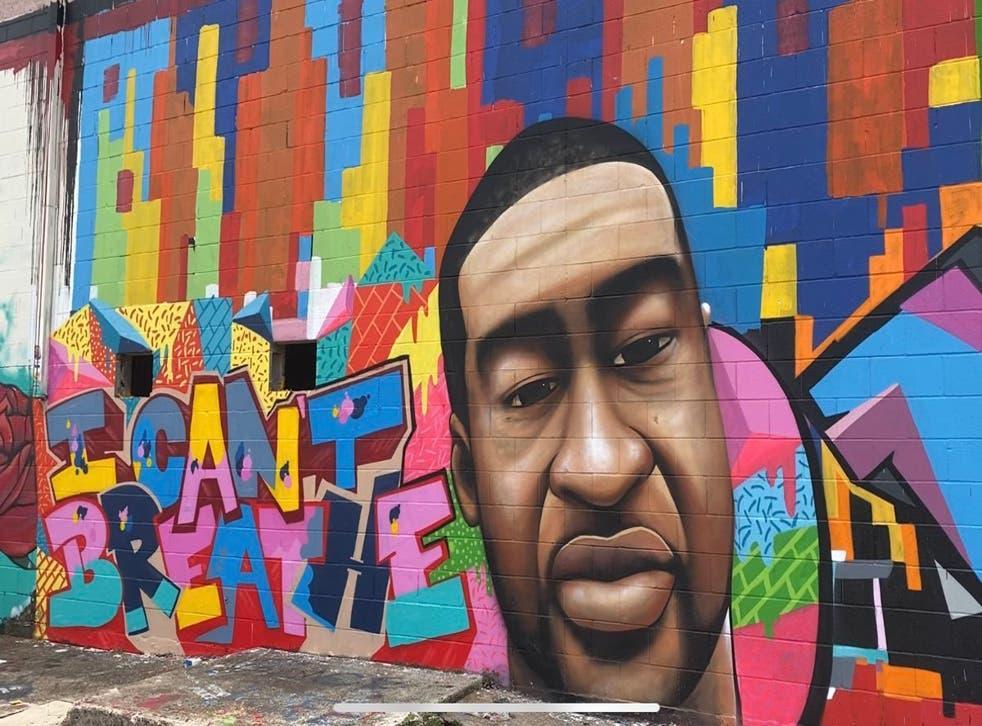 (a story need not be long, 3 simple words, I can’t breath, become the slogan of nationwide protests in USA)

This is where I weave my commentary on this movie into talking about Hong Kong. The importance of art and the importance of stories in a movement cannot be understated, they become symbols to stand behind that are more striking and lasting than any living individual can be. While we need individuals to stand up and take action, individuals can be discredited, they can be killed and wiped from memory. Stories which are harder to kill, even if they are the story of an individual – this is the birth of Urban Legends. We need to keep telling stories about the struggle for freedom, for people to rally around. A good Urban Legend needs a face – might one day someone like Chan Yin-Lam, might her story one day become the stuff of legend, could she become Hong Kong’s Candyman, an avenging spirit invoked to fight injustice. Could we fight behind such a banner?

From Manchester, UK. Grew up in local area before spending 8 years abroad in Mexico, Colombia and Turkey. Returned in 2018. Published short-story writer interested in learning more about Hong Kong and giving a local's perspective.